Your cart is empty

Aerometrex is pleased to announce that Terrestrial Software Development, a company that is working to create a digital metaverse as displayed at lunaverse.io, has bought a data licence to Aerometrex’s very high-resolution 3D model of San Francisco.

Lunaverse.io is a website that promotes Lunaverse, an implementation of a metaverse, a virtual world that is built on the Terra blockchain.

A metaverse is a digital parallel of the physical universe, in which physical, augmented, and virtual reality converges in a shared online space. Metaverse developments have become a focus of major corporations in the United States. The same San Fransisco 3D model was earlier purchased by Google Inc. The American tech market provides enormous potential to expand Aerometrex’s world-leading 3D modeling service globally. 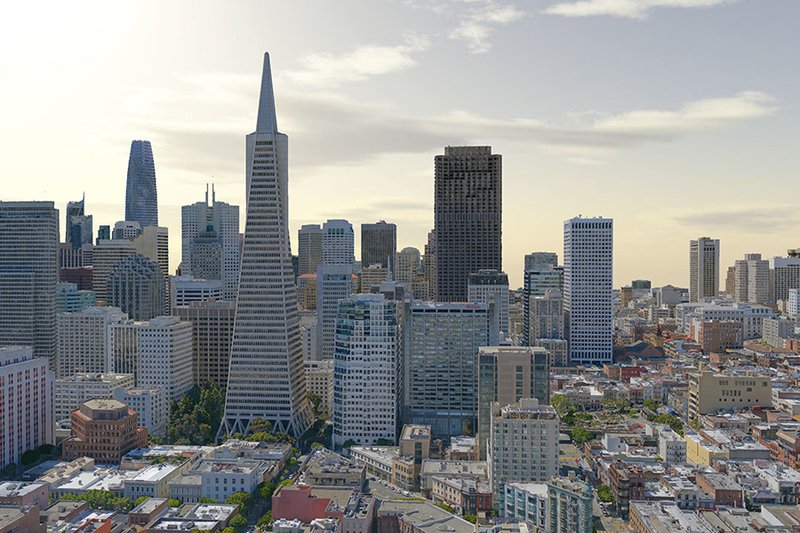 A spokesperson for Terrestrial Software Development, working on the Lunaverse project stated:

“We opted for licensing Aerometrex’s 3D models for the metaverse project [lunaverse.io] due to the quality of the data and the scalability benefits of working with Aerometrex and their approachable, responsive team.

“Lunaverse is an exciting metaverse NFT project where the digital world meets the real world utilizing the Terra Proof-of-stake [PoS] public blockchain build on the Cosmos SDK. Aerometrex’s 3D models will help the virtual world come to life in Lunaverse’s Future Web browser and gaming offerings. The aim of Lunaverse is to provide a fun and exciting way to interact with various Terra protocols.

“All of us here at Lunaverse are very excited to be working with the Aerometrex team and their amazing, high-resolution 3D models of real cities as we aim to bring the real world and the virtual world closer together. Lunaverse will be creating a lifelike 3D metaverse on the Terra blockchain where people will be able to interact in a virtual environment as well as earn rewards for various levels of engagement and participation. With the success of projects such as Axie Infinity, we see the future of the metaverse, gaming, and cryptocurrencies coming together to create an entirely new experience and economy for people all over the globe. 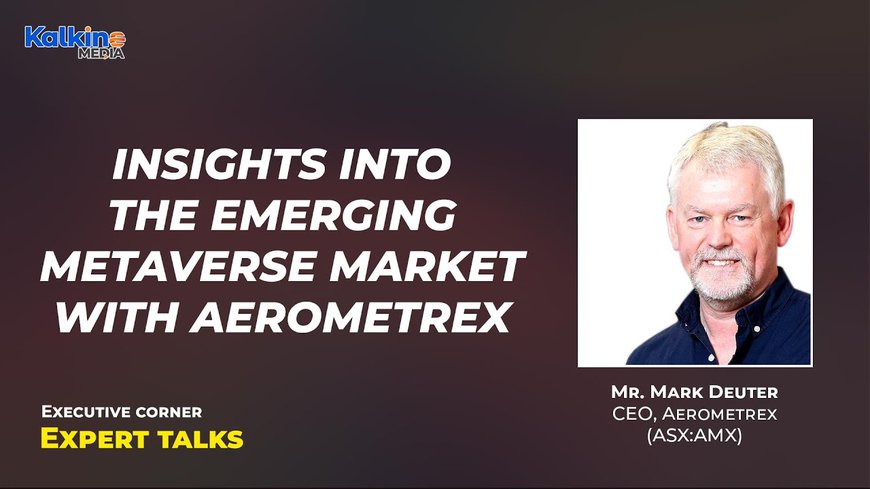 The emerging metaverse market and 3D

Aerometrex CEO, Mark Deuter speaks about the role of 3D models within the emerging metaverse space

“We are really pleased to see our vision for our 3D modeling service in the USA being realized in the emergence of a new market with global potential. We are delighted that our 3D work is being appreciated and valued by companies working at the cutting edge of computer graphics, gaming, and computer vision. We are now working hard to expand our city coverages to enable a wider offering of city environments to this new market.”

The San Francisco 3D model's resolution is high enough for the finest details in the new metaverse.

Aerometrex’s 3D modeling services provide a digital 3D model or map of a particular area of interest. These virtual models provide a digital 3D map of 2cm pixel-resolution and are being used by a wide variety of businesses including internet media, real estate, property development, engineering and construction, transport systems, virtual reality and augmented reality systems, security and event management. They can be used as a replacement for ground-surveyed measurement by engineers and town planners, allowing much faster and cheaper development of major projects.

Aerometrex 3D also allows for easier and more intuitive communication and presentation of projects to all stakeholders than what is possible with 2D renderings. The models provide a safer, more cost-effective and more comprehensive alternative to traditional ground surveying. The technology is known by several names including Reality Mesh Modeling, Digital Twins and 3D Photogrammetry.”